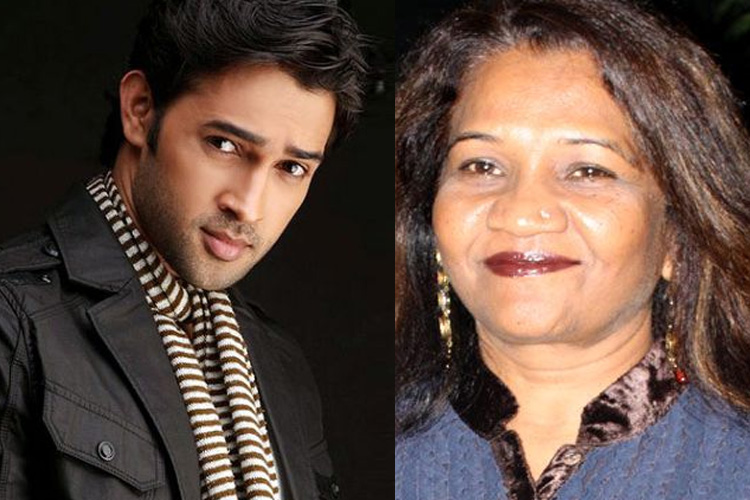 The casting process is on in full force.

That Zee TV’s ‘Kaala Teeka’ is all set to undergo a major transformation, is known to everyone. We exclusively reported about the current cast shooting their last recently and how they became nostalgic about the whole journey.

Just as the system works, this means the 14-year leap will now make way for NEW characters and NEW entries in the show. And hence, names who’d play the leads and the supporting cast post leap have been popping up.

According to a leading news portal, actor Karan Sharma, who was last seen in the Star Plus show ‘Mohi,’ is all set to hit the screens once again. The actor has been approached to play the new lead of the show.

The post-leap setting would be such that actress Simran Pareenja will play Pavitra, Kaali’s daughter and Karan Sharma will be playing a typical villager as the scene would be that of a rural backdrop.

Apart from Karan Sharma, veteran actress Pratibha Kazmi has also been roped in to play a pivotal role and her character will have negative shades.