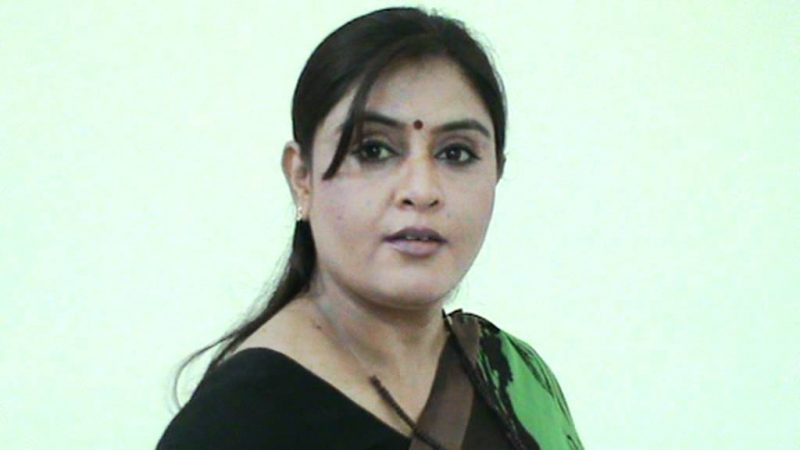 MUMBAI: tellycolors was the first to break the news of Star Plus’ upcoming show Mariam. We had also reported that popular actors like Avinash Mishra, Paras Kanlawat, Sheena Bajaj, Deshna and others have bagged primary characters in the show.

Now tellycolors is back with another update regarding the upcoming series. According to our information, TV actress Heena Rajput has been roped in to play the negative lead in the daily soap. Rajput was last seen in Zee TV’s popular series Aisa Deewangi Dekhi Nahi, wherein she played Pranav Misshra’s mother.

If sources are to be believed, Heena will play Mariam’s grandmother. She won’t just create trouble for Mariam but for the whole family. “She will have a strong importance in the narrative,” revealed the source. Her character will be fierce and out and out negative.
We couldn’t get in touch with Heena for a comment.