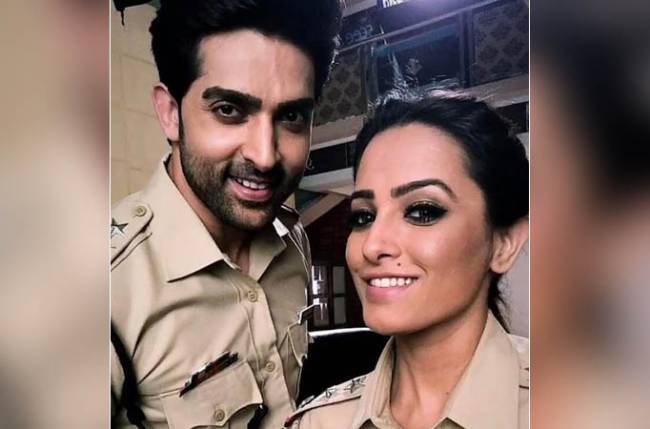 MUMBAI: Actor Adhvik Mahajan loves playing the character of an ACP in the show ‘Naagin 3’. The actor says that he has never played such a role and loves his character graph. “I am enjoying playing my character of Ajitabh Singh because I had never played a proper character of an ACP before in my life. Wearing that uniform gives me a different feeling. The clothes of automatically instill a sense of strength inside me. My character is more based on the ‘Dabangg’ character Chulbul Pande. It is funny because my character says anything to anyone just to reach the truth. He investigates in his own style but never does anything wrong. There is a comedy element to my character,” he says.

His look adds a great deal to his character. “I heard this before from my co-actor but now I am wearing this uniform for the first time and I can feel the same thing. As soon as I wear the uniform, automatically I get a different kind of attitude and body language. I think it comes with the uniform. The uniform has its own energy. I am enjoying wearing it and have received many good compliments from my fans,” he says.

While he looks similar to actor Salman Khan in ‘Dabangg’, he has tried to bring in his own variations to the role. “There are a few similarities from that character. But I am trying it to do in my own way according to my understanding,” he says.

Ask him who it feels to work with Anita Hassanandani, and he says, “It is nice working with Anita. She is a grounded person. She is very sweet. She is a senior actor and it is great learning from her. I have just started shooting with her and I am sure the audiences would like the scene that we are doing together. She is simple and a sorted kind of person and fun to work with her.”