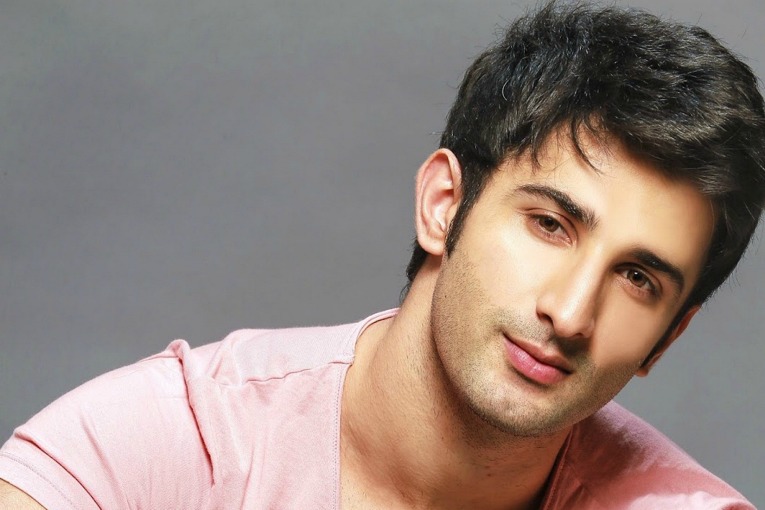 Colors’ popular reality show Jhalak Dikhlaa Jaa is all set to hit the screen soon. This season has roped in some popular actors, but even before the show’s final launch, the actors have already started facing a lot of problems. The tough competition and the demanding schedules are apparently giving a tough time to the contestants.

After Arjun Bijlani recently got injured while performing a stunt, another actor who fell prey to the injury is Siddhant Gupta. We hear Siddhant has hurt his elbow while doing a stunt and the doctor has advised him a 3-week rest.

We contacted Siddhant Gupta who said, “Yes, I got injured while performing a stunt; Bade Bade shows mein aisi chhoti chhoti chote lagti rehti hai… 3 weeks of healing will only make me stronger,” he said quoting the famous SRK quote.

We wish him a speedy recovery