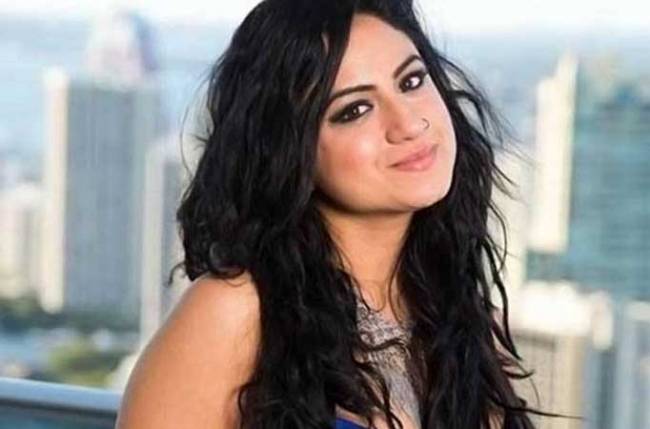 MUMBAI: Jan 10 (IANS) Actress Priya Malik is excited to take on the witch avatar for her role on TV show “Nazar”.

The actress will be seen as a ‘two-headed daayan’.

“When I was approached for the role, I was very thrilled to explore a role that is unseen and unheard of on Indian television. I play a ‘daayan’ who is very powerful and will bring an unexpected twist on the show,” Priya said in a statement.

“Being my debut in Hindi fiction, I wanted to choose a show and a character that creates an intrigue and gets the audiences hooked onto their screens and that attracted me to the character,” she added.

The actress says the StarPlus show “celebrates untamed energy, in its strongest form through its various female characters”.

“Viewers will see me in a never-seen-before avatar on screen. I hope audiences shower my performance with the same love and appreciation as they did before,” she added.