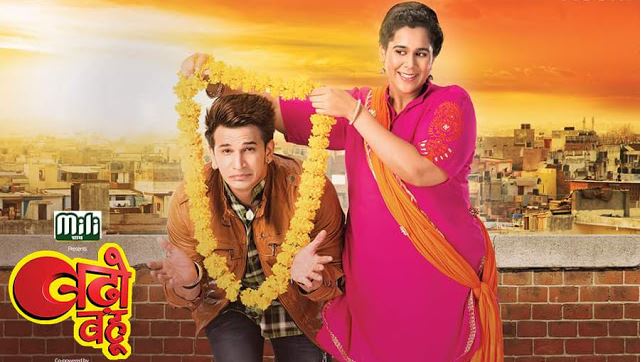 Creativity knows no bounds these days and especially not when the television and film industry are concerned. And in today’s time, both the film and television industry are at par, and so is the creativity level of these industries.
We have time and again seen how television draws inspiration from movies. And in a classic example of the same, we will soon get to see Aamir Khan’s blockbuster film Dangal being recreated on television.
&TV’s Badho Bahu will soon be altering its track, where Badho (Rythasha Rathod) will decide that she wants to get into wrestling to prove herself to her husband Lucky (Prince Narula). And helping her out in her mission will be her father-in-law Raghuveer Singh Ahlawat (Pankaj Dheer).
An excited Rytasha while talking to a daily, was quoted as saying that she had been waiting for this track to materialize since the time the show was narrated to her.
Rytasha’s character Komal, will also be seen undergoing a lot of changes. She will be seen shedding her lehenga choli look and sport a training wear to suit her track.
All the Best Rytasha.