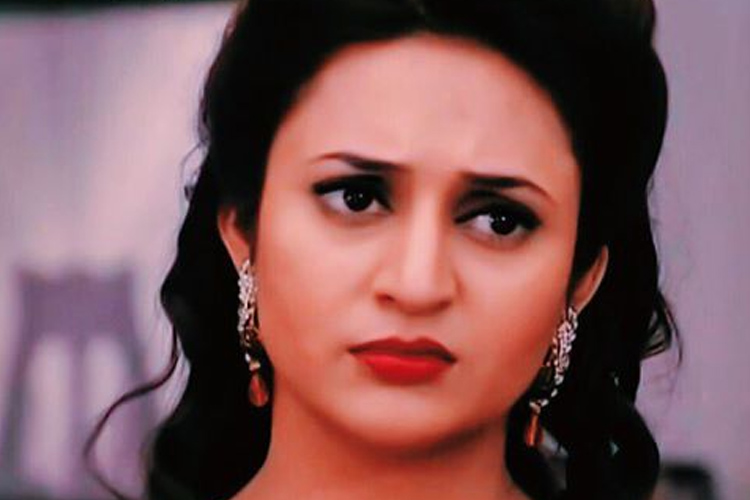 While the world celebrates International Women’s Day today, the actress is rather upset and disappointed.

Today is a celebratory day for women as the world rightly acknowledges it as Women’s Day. Several wishes and messages cherishing womanhood have been pouring in for the women around the world.

However, it seems actress Divyanka Tripathi is in no mood for celebration and is in fact, furious today.

Why is that? The actress couldn’t have had a more disappointing start to her day as she read an article about seven minor girls who got molested in Kerala.

Infuriated and angry about it, the actress posted a message which caught the eye of many-

The actress does have a valid point, doesn’t she? It couldn’t have been ironic that on the eve of women’s day, we come across cases of molestation, rape or assault.

We contacted Divyanka, who said, “I was left aghast today morning going through news where on one hand everyone was celebrating women’s day, on the other, seven girls were raped! This clearly struck me that these offenders are not scared of the system. Hence, maybe the magnitude of the punishment should be bigger and this fear should be instilled in these offenders’ brains that they can’t escape the noose if found guilty.”