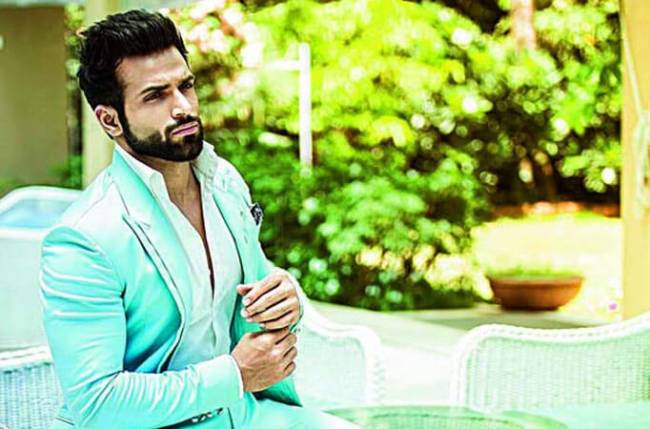 Actor Rithvik Dhanjani, who will be seen as the host of upcoming TV show “Aye Zindagi”, says in personal life he doesn’t like to preach anything to anyone.

“I had this one dear friend in college who was a chain smoker. His smoking habits led him to major health problems. That’s the time I remember telling him to let go. And after a point, he did listen to me and gave up smoking,” Rithvik said in a statement.

“But as they say, once a smoker is always a smoker. He got back, but this time he was much subdued. As a person, I am not really someone who would intervene and tell you to do the right thing. Just like the show, I don’t preach. Rather I share my personal experiences of what is right according to me in a particular situation,” he added.
Chronicling stories of human experiences, “Aye Zindagi” will explore heartfelt and relatable stories of youngsters dealing with various situations and how they come out of it.

“There are so many episode based shows across genres like crime, comedy and love. I have hosted a show which was based on love. But when I first heard the concept of ‘Aye Zindagi’, what struck me were the life altering stories,” Rithvik said.

“This show is about real life stories that we encounter. Love stories might not always be true, but these are situations that touch upon our lives. And at no point in the show, there is any preaching done,” added the actor, who has previously hosted shows like “Yeh Hai Aashiqui”, “Nach Baliye 7”, “So You Think You Can Dance” and “Super Dancer”.
“Aye Zindagi” will be aired on Zing starting from Thursday.