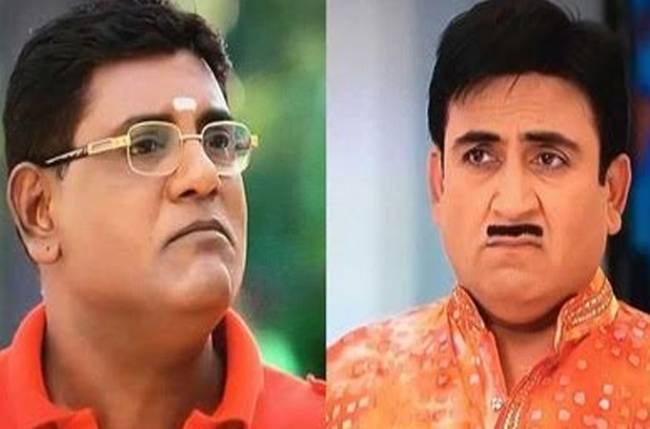 As expected, along with rally of laughter, viewers can gear up for a fiasco between Jethalal and Iyer.

As per the plot, Krishnan Iyer will be selected to represent India in an International conference for a launch of a rocket. On hearing this news, entire Gokuldham society members would get ecstatic.

To proceed with the selection, Iyer will immediately need to submit a typical passport size photograph to his company else his visit will be cancelled. Because of Holi all the photo studios will be closed for two days.

Yet, Sodhi would find a solution for this problem and will ask Iyer to go and visit his friend the next afternoon that will get him the required photograph.

The next day will be Holi and Iyer, being a perfectionist, will decide not to play Holi because he is scared of spoiling his face and not getting the photograph in time.

Jethaalal would try to convince Iyer and Babita to play Holi saying that they use very ‘natural’ colours which will not stay on the face for more than 10 minutes. Thus, Iyer will agree to play Holi.

On the other hand, Sundar and team will plan to play a rough Holi with Jethaalal using strong and lasting colours but Jethaalal will be unaware of this plan.

Confusion will mount in the society, one thing will lead to another and before anybody would realize, Jethaalal will unknowingly pour an entire bucket of ‘permanent colour’ on Iyer’s face.

How will Iyer react? Will he be pushed out of the conference because he could not submit the photograph on time?

Watch this exciting Holi episode from next week.