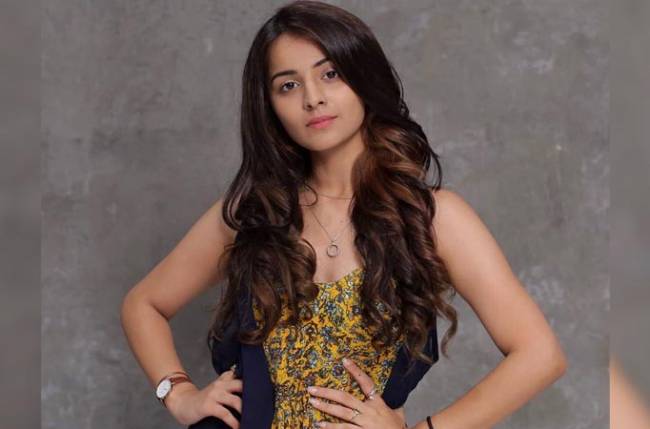 Mahima Makwana is a popular TV actress. She has been part of shows like Balika Vadhu, Sapne Suhane Ladakpan Ke, and Rishton Ka Chakravyuh. She was last seen in Star Plus show Mariam Khan- Reporting Live. Now, she has bagged her new project.

She will be seen in an upcoming film directed by Hollywood filmmaker Jefferey Gee Chin and bankrolled by Telugu actor and producer Vishnu Manchu. The title of the film is yet to be decided. The film is said to be a crossover and is shot in Telugu and English simultaneously.

Mahima recently took to social media and posted a picture with Naveen Chandra, however she hasn’t announced being a part of the film officially.