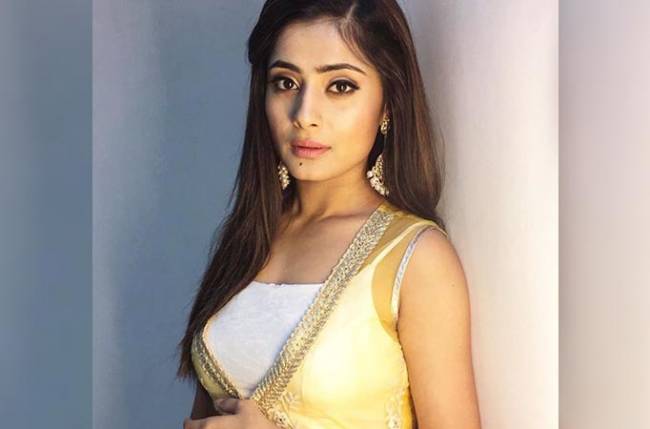 Manmohini, which airs on Zee TV, has made an audience for itself. With its gripping tale, the show has managed to keep the viewers hooked to the TV screens. Now, according to the reports, the show will witness a new entry. Vaishali Takkar is joining the cast of the show.

Yes, according to a report, the actress, who was last seen in Vish Ya Amrit: Sitara, is all set to join the cast of Manmohini. She will play the new protagonist as the story takes a new turn. Vaishali said, “The show is taking a time leap and the story is shifting from the former lead couple to the new one. I am entering as the new protagonist and will be paired opposite the former hero’s (Ankit Siwach) son (Karam Rajpal). The backdrop is also shifting from Rajasthan to Banaras and I play Shakti, who belongs to an upper middle-class family from there. She is a bad-ass, but has a good heart. My homework for the character is to learn the accent used in urban Uttar Pradesh, but keep it subtle at the same time.”

Speaking about the challenge involved in joining a show midway, she said, “It is indeed challenging, but I am not taking any undue stress to establish myself. I will give my best and leave the rest to fate.”