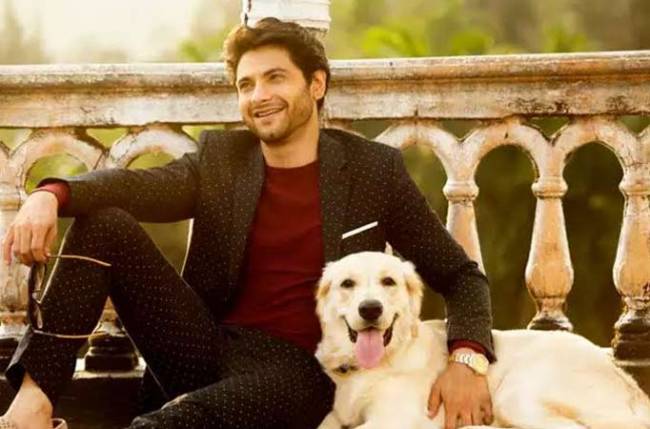 Mumbai, Sep 21 (IANS) Actor Mishal Raheja finds it strange that his character is turning negative in the show Kumkum Bhagaya, but he is excited about it. He plays King Singh in the show.

On his character going negative, Mishal said, “It’s strange. It’s confusing, but it’s challenging. It’s been four months since I entered the show and I’ve been waiting for a shift in the script. Now that it’s finally here, I can feel some movement in my character towards the negative side. It’s very exciting because there are more layers and variations in negative characters than their positive counterparts.”

He is known for featuring in shows like Ishq Ka Rang Safed and Laagi Tujhse Lagan.