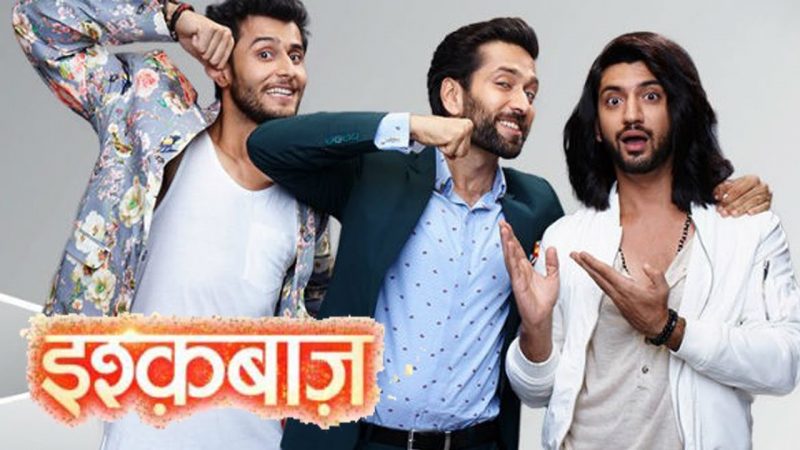 MUMBAI: And here we are back with another round of Spoiler Updates for all those inquisitive minds who want to know what is the next big twist. Take a look!

Star Plus’ Yeh Hai Mohabbatein is currently witnesses a custody battle for Roshni (Vidisha Srivastava) and Adi’s (Abhishek Verma) baby. As per media reports, Roshni’s condition to the Bhalla family is that they have to accept Ishita. Ruhi is happy about this and spends some quality time with her. However, Ruhi’s happiness is short-lived when she finds out that a girl called Tania has accused Raman of making her MMS.

Several characters have returned on Star Plus’ Ishqbaaaz. Anika saves Priyanka from choking as Daksh enters the house. Shivaay doesn’t believe her and show Anika the door, but Dadi supports her. In addition, Shivaay soon realizes his mistake and goes on a mission to expose Daksh.

As you all already know, Kabir has declared triple talaq on Zara on Zee TV’s Ishq Subhan Allah. Rumours have it that Zeenat will create a difference of opinions between Zara and Kabir and accuse the former of eyeing Miraj. She will go on to call Zara a characterless woman, but Kabir will vouch for Zara’s loyalty.

Zee TV’s Aapke Aa Jaane Se will soon see Yash being blackmailed by Vedika. The two of them will enter a deal wherein if she marries Yash, he will give the Agarwals their house and property back. According to reports, her decision will come as a big shock to Sahil (Karan Jotwani), and he will be heartbroken.