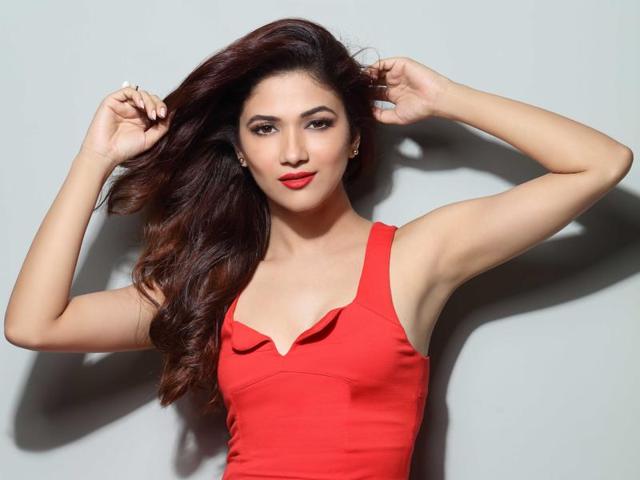 Star Plus sure seems to be on a spree to launch new shows, thereby adding a varied range to its kitty. While only recently did the channel launch an array of shows in the Star Plus Dopahar category, Love Ka Hai Intezaar being the latest. Also, Aarambh and Iss Pyaar Ko Kya Naam Doon 3 are in the process of going on air.

And now, according to an entertainment portal, the channel has another show in the making and has roped in the Bahu Hamari Rajni_kant fame, Ridhima Pandit for the show.

The show will most likely be a love story and the pilot is yet to be shot. The show will be helmed by Full House Media and produced by producer Sonali and Amir Jaffer.

Also, news has it that Sid Makkar has been roped in opposite Ridhima.

We tried contacting Ridhima, however, she remained unavailable for any comment.