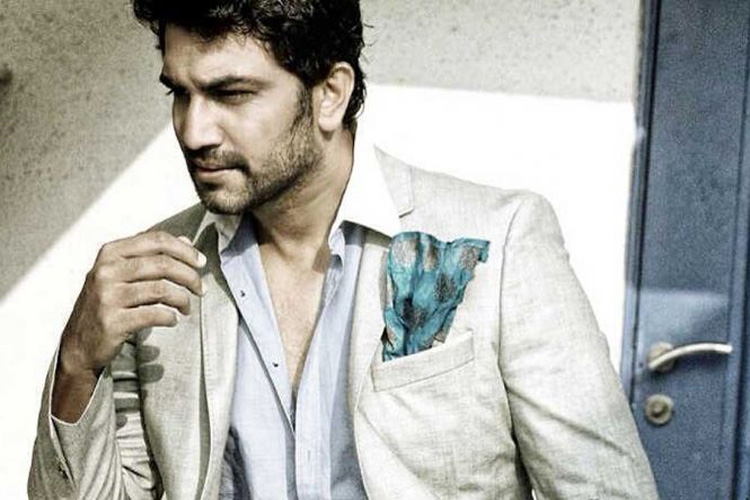 The actor is rumoured to be a part of Life Ok’s show, ‘Maharaja Ranjit Singh’..

Life Ok has finally entered into the phase of its revamp, which begins with Niti Taylor-Param Singh starrer, ‘Ghulam’ which is set to go on-air in a couple of weeks.

And while the plans for other shows have been worked upon, another show which has been in the news has been the historical epic show, ‘Maharaja Ranjit Singh’.

The news about child actor, Damanpreet Singh slated to play the lead of the show has already hit the web, where actress, Tunisha Sharma has also been signed on to play the female lead while showcasing the younger generation.

There were news about seasoned actor, Sharad Kelkar all set and ready to make his comeback to TV with this show, playing a warrior.

We got in touch with Sharad, where he said, “Well, I am currently in Thailand, so wasn’t aware about this news. And when it comes to being a part of the show, I have to say that talks are going on, but there is no confirmation yet.”