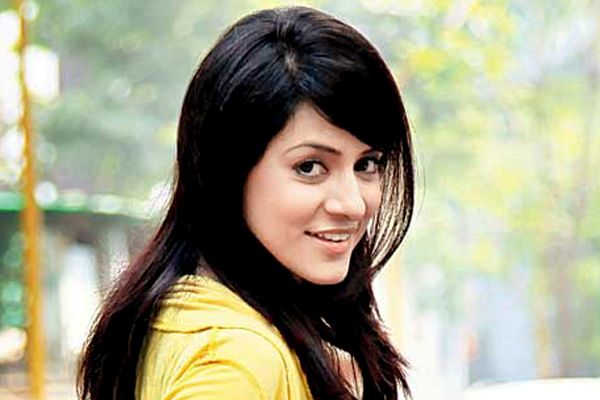 She will make an important cameo appearance…

Simple Kaul has been on TV in iconic shows like Shararat, Saas Bina Sasural and Taarak Mehta Ka Ooltah Chashmah. The actress will now be seen in a new role on Big Magic. The channel’s upcoming show titled, Rudra Ke Rakshak is all set to go on floors soon.

And they have roped in the actress for Rudra Ke Rakshak. In the show, she will be making an entry as Sammohini who is a positive character. We hear that she is going to be a protector for the children in an upcoming track.

Although it’s a cameo, we are excited to see the actress on screen, what about you?