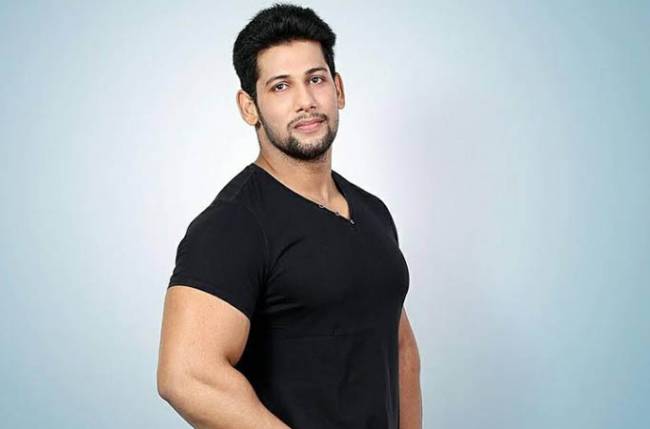 Maha Kaali (Swastik Productions) on Colors seems to have managed to get a maha cast.
Recently, we reported about Brahmarakshas fame Abhaas Mehta being roped in to play the character of king of demon named Sumbh, who will fight against Kaali.
Now, we have been told that wrestler Danish Akhtar, who played the role of Lord Hanuman in Star Plus’ Siya Ke Ram, will also get into the avatar of a demon for Maha Kaali.
Yes, as per our sources, Danish will depict the role of demon Nisumbh, younger brother of Sumbh. His character will be fierce, and an able support to Sumbh.
We could not get through Danish for his quote.
Both actors have begun shooting, and the show is expected to launch sometime in July (2017). It will be a biweekly, and tentatively air at the 7 pm time slot.
As already reported by Tellychakkar.com, Pooja Sharma will play the titular role.