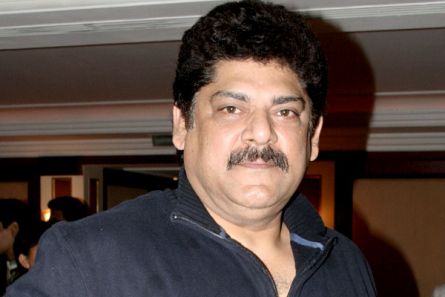 Actor Pankaj Dheer, who has been part of the small screen industry for almost three decades, says content on Indian TV is regressive.

Actor Pankaj Dheer, who has been part of the small screen industry for almost three decades, says content on Indian TV is regressive.

Asked if the content on TV is regressive and yet to evolve, Pankaj told: “It is. We have (India has) such a good history, beautiful culture and classics. Why can’t we make subjects based on classics? Let everyone know how great our writers were.”

The actor, who will be seen on &TV’s upcoming show “Badho Bahu”, says Hindi TV shows “somehow revolve around the same thing” of saas-bahu dramas. However, he finds a little change in the role for men on TV.
“There is a little bit change which I saw in the show in Life OK. Men-oriented serials were coming in recently… I was doing one of them — ‘Baazigar’, which unfortunately did not do very well… The content on TV is dependent on the marketing team who decide what the Indian audience can watch,” he said.

Pankaj, who is the father of actor Nikitin Dheer, also says he doesn’t understand the system of Television Rating Points (TRP).

“I don’t understand TRP. It’s best that you do your work, let people decide how good you are and let the producers, writers, and directors decide about the story,” he said.