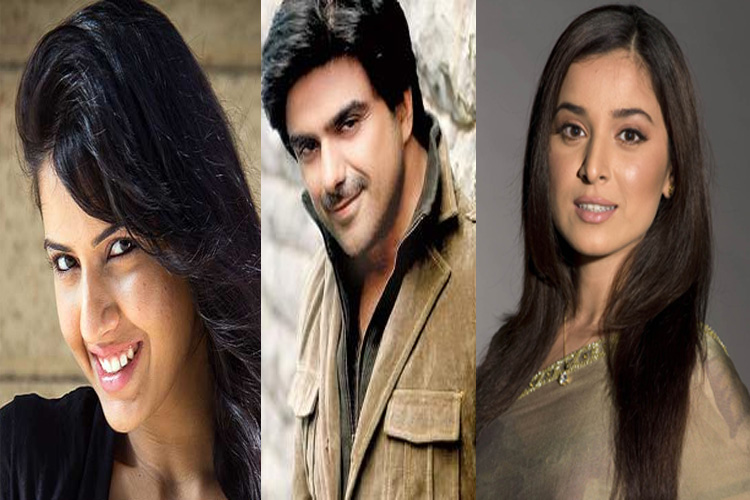 Actresses from ‘Ek Hasina Thi’ and ‘Suvreen Guggal – Topper of the Year’ make their comebacks.

It seems that the upcoming show on Star Plus, which is an adaptation of a Turkish show is all about comebacks. The show will be produced by Edgestorm Productions house along with a collaboration with Vikram Bhatt.

We reported about how actor Samir Soni is all set to make his comeback to the small screen after a long gap with this upcoming show.

And now, according to a leading news portal, the show will be witnessing two more MAJOR COMEBACKS.

That’s right. The show, which is a May-December romance saga on ‘forbidden love’ will be witnessing the comeback of two great actresses.

Actresses Smriti Kalra and Simone Singh who are best known for their popular shows, ‘Suvreen Guggal – Topper of the year’ and ‘Ek Hasina Thi’ will be making their comebacks to the small screen with this show.

Smriti will be paired opposite Samir, making it a perfect May-December romance pair and Simone will be playing a motherly character who will be pivotal in the development of the whole story.

The show has been in the news for being Samir’s comeback and now, it has gotten a lot bigger.

It is said that the cast will soon begin to shoot the pilot episode.

We wish this elite cast all the best for this NEW show.