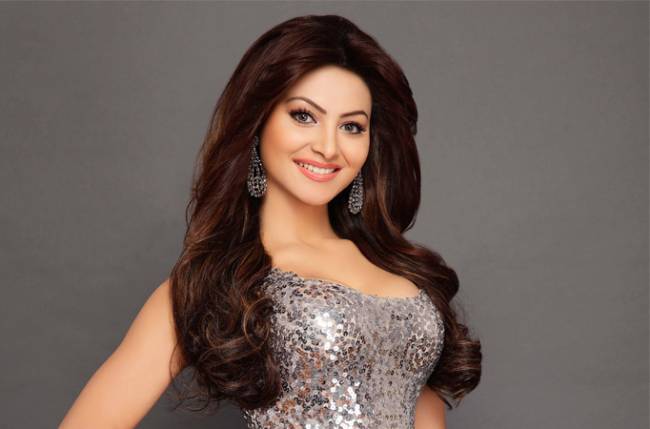 Urvashi Rautela, who features in the music video of Tony Kakkar’s new song “Bijli ki taar”, feels that so far she hasn’t had the chance to use her potential in the Hindi industry.

Urvashi made the observation while interacting with the media at the launch of Kakkar’s song on Monday in Mumbai, when she was asked is she felt she has fully utilised her potential as an actress.

“I do believe that I haven’t made full use of my potential until now. I think there is a lot that I can do and there is a lot of potential in me. I am just looking out for projects through which I can showcase all the talent and the craft which I have in me. I think it’s very important for an artist — whether he or she is an actor or a singer — to get a right projects where you can showcase your true talent,” she said.

Speaking about her new song, Urvashi said: “Before ‘Bijli ki taar’, I was offered a lot songs but I didn’t feel the connect with it. But with this song, I felt an instant connect. I had immense belief in Tony (Kakkar) and the kind of music he makes. He has delivered successful songs in the past, so it was a great experience for me being part of this song.”

“Bijli ki taar” is written, composed and sung by Tony Kakkar. The Video is directed by Shabby.

Talking about concept of the song, Urvashi said: “I think the concept is really good. It’s about a young boy and a girl and how they instantly get connected with each other. I make an entry on a bike and I just loved it!”

About her upcoming films, she said: “I am now working with John Abraham in ‘Pagalpanti’. When I showed this song to him, he told me, ait’s your ‘Dhoom’ kind of look’.”