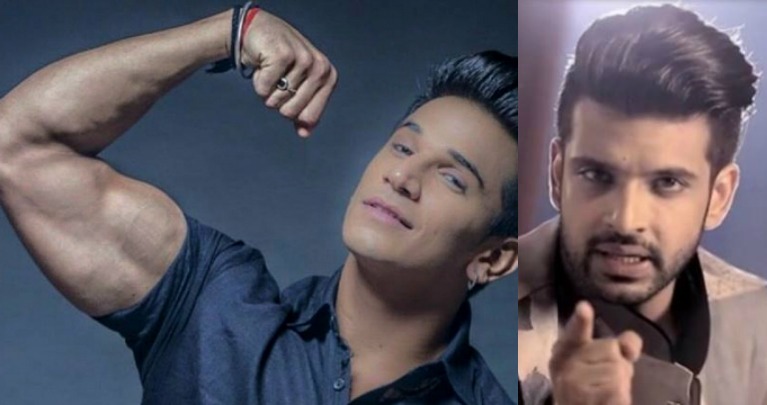 I am glad that two of my gang members made it to the finals.” – Karan Kundra

After months of adrenaline pumping tasks, surviving several vote outs, and each other, Balraj and Gaurav from Karan Kundra’s gang and Navdeesh from Prince Narula’s gang have reached the finale of MTV Roadies X4.

Gaurav won a place in the finale after a second chance and will be seen competing in the final task against his gang member Balraj and Prince’s gang member Navdeesh. The finale task will see the Roadies battle out the elements – Earth, Water, Wind and Fire.

Talking about the finale, gang leader Karan Kundra said, “I am glad that two of my gang members made it to the finals. The task has everything with which one needs to prove that they’re the real Roadie. Let’s hope the best man wins.”

Stay tuned to find out who the winner is on June 19!