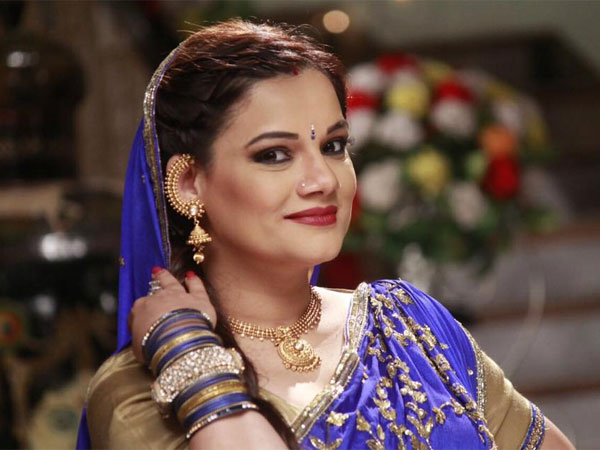 thanks to her role

Actress Kanika Maheshwari says that she got better at bargaining, thanks to her role as Meenkashi Rathi in the TV show “Diya Aur Baati Hum”.
Now that Kanika’s character is back on the small screen with sequel “Tu Sooraj Main Saanjh Piyaji”, she seems to be enjoying much.
“Who doesn’t love shopping? Everyone learns something from their character. I developed bargaining skills so well that now whenever I go for street shopping, I make sure to save some money,” Kanika said in a statement.
“I even ask for an extra puri at the pani puri stall, all thanks to Meenakshi Rathi,” she added.
As “Diya Aur Baati Hum” ended with the death of its lead pair Sooraj and Sandhya Rathi (played by actors Anas Rashid and Deepika Singh), “Tu Sooraj Main Saanjh Piyaji” focuses on the journey of their children – Ved, Vansh, and Kanak Rathi.
The show airs on Star Plus.