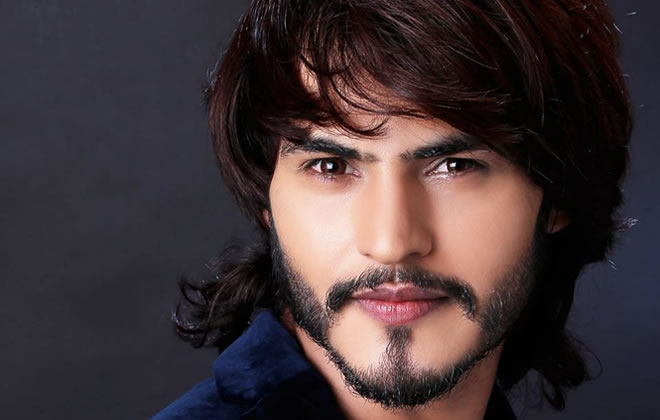 The actor got hitched to his ladylove last year.

Actor Ravi Bhatia, who is known for his role of Salim in Ekta Kapoor’s historical show Jodha Akbar, shifted focus temporarily from tinsel town to Indonesian shows, post his stint in the Zee TV show ended.
And Ravi is now back in the news for having tied the knot in Indonesia.
Yes, the actor tied the knot with Yulida, an Indoneasian national last year in Indonesia itself. Yulida, an air hostess and Ravi, met through a common friend.
The marriage happened in August and was a closely knit private affair with only family and close friends in attendance.
We spoke to Ravi who confirmed the news and said, “Yes I got married last year and it was a private affair. My personal life is something which I don’t like to talk about,” he added.
Congratulations Ravi and Yulida. wishes you both a happy married life.