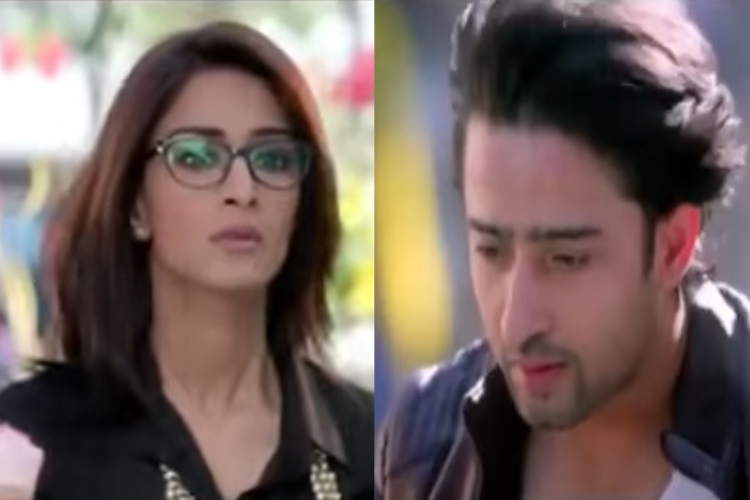 The cast celebrated the completion of 250 episodes..but in a rather different way..

EXCLUSIVE: Why was ‘Kuch Rang Pyar Ke Aise Bhi’s 250 episodes’ celebration UNUSUAL!
The cast celebrated the completion of 250 episodes..but in a rather different way..

The show has now completed 250 episodes and the cast and crew were elated about the same. And going down the vault, it can be recollected that the team of the show has made it a point to have a celebration at the completion of every 50 episodes.

While the quintessential way of celebrating is by cutting a cake, this time was no different. The cast had a sumptuous cake at their bay to be cut and celebrate the success.

However, there was something rather unusual about the cake. Wondering what? While the usual way of carving would include having a team photo or the show’s logo, this time, the cake had the following letters engraved-

But, Oops! The person who wrote it seems to have made an error as the adored ‘DevAkshi’ was written as ‘DevAnshi.’

Nevertheless, the love doesn’t get ‘lessened’ by that, does it!We wish the team loads of congratulations..!