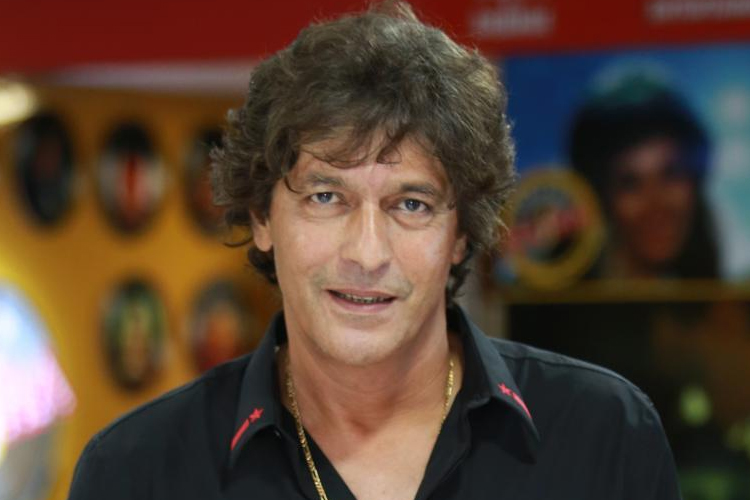 However, there is a twist…

Star Plus’ The Great Indian Laughter Challenge has been a constant newsmaker since the day it was launched.

From roping in digital sensations as mentors to firing them and the Malika Dua-Akshay Kumar-Twinkle Khanna controversy, a lot of off-screen drama has transpired.

And now, once again the show has gone for a major change in order to fetch the desired numbers.

According to reports, actor Chunky Pandey has been roped in to be the co-host with Eli Avram in the show.

Chunky is known for his comic timing and charismatic presence, and we are certain that he will only add to the laughs and make things a lot more interesting.

Also, the actor goes a long way back with Akshay Kumar, Sajid Khan and Shreyas Talpade as he is not only friends with them but has worked with them too.

Are you excited for this new development?