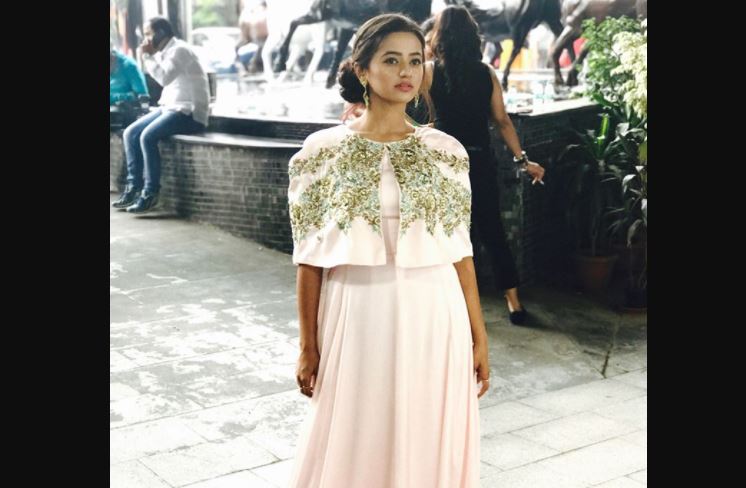 Helly Shah, best known for playing Swara in Swaragini – Jodein Rishton Ke Sur, says she will only act in films if she likes her character and not because of a co-star.
“I don’t have anyone special in my mind with whom I would like to debut with in Bollywood. For me, the most important thing would be the character that I would get to play. If I like it, then only I will do a film. It can be with anyone,” Helly said in a statement.
She does have some favourites in Bollywood though.
“I like Alia Bhatt, Deepika Padukone and Priyanka Chopra a lot. But I don’t copy them. I just look and enjoy their work. I feel Alia has started doing some really nice work.”
The actress was recently in the news for a possible entry in Bigg Boss. Would you like to see her on a reality show or a film?