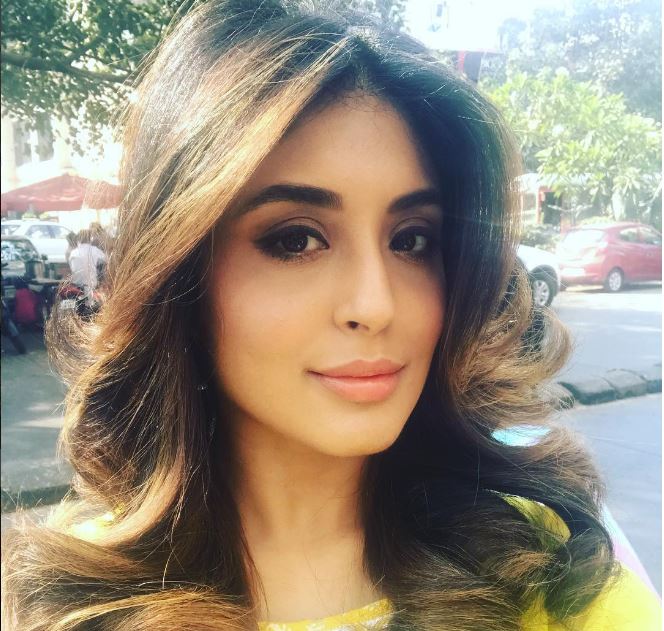 The actress has been finalised to play the lead in Triangle Productions’ next.

It is very rare case, wherein we get to see two leading channels at loggerheads, for the same project. That was the case with the show Chandrakanta, for which Life OK and Colors were fighting tooth and nail for. While Nikhil Sinha’s Triangle Productions was helming the show for Life OK, Ekta Kapoor’s Balaji Telefilms was to make the show for Colors.

Both the channels launched their respective teasers, but as reported earlier, Life OK and Nikhil Sinha are in the lead, having released its launch date. The show is all set to be launched on the 4th of March.

And now, the makers have also locked down their female lead. And making her comeback with the Life OK drama, will be none other than actress Kritika Kamra. Kritika was last seen in Sony TV’s Reporters, opposite Rajeev Khandelwal.
The actress confirmed her involvement with the Life OK project to a leading daily and was quoted as saying that she was absolutely clueless about the tussle between both the channels pertaining the project.

Elaborating on why she choose to be a part of Chandrakanta, she mentioned how she found the script of the show interesting enough to take up and how the central character being a fighter, urged her all the more, to give a nod to the costume drama.

All Kritika Kamra fans, excited for her comeback already?!!?