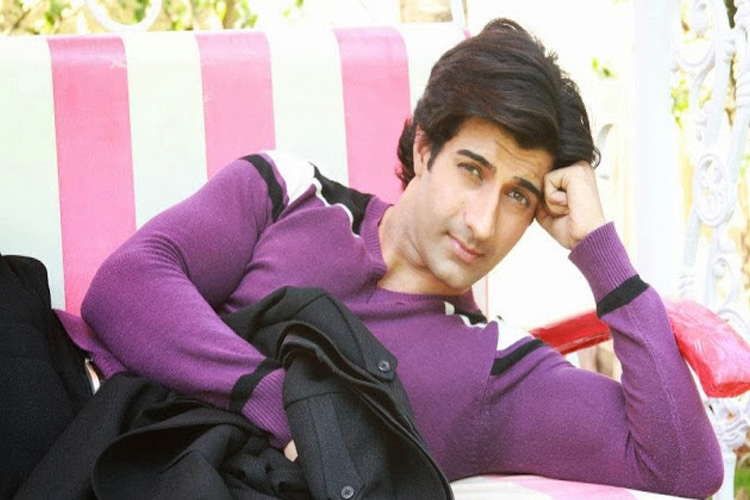 We may soon have an all-animal outing on TV screens..

The animal welfare foundation could not have been happier with Indian TV makers, where, the promotion and popularity of animals in TV shows has been immense over the past year.

From ‘naagins’ to ‘tigers’ to ‘buffaloes’ and even a little ‘mosquito’, humans have taken a backseat in several shows, and it has been the animal clan dominating the scene.

And one of the shows promoting the same has been the recently revamped Life Ok show, ‘Khoonkhar – Supercops v/s Supervillains.’

The Harshad Arora starrer has been gradually making its presence and things are bound to get interesting with this new entry in the show.

According to a leading news daily, actor Vicky Batra, who is best known for his roles in ‘Devon Ke Dev. Mahadev’ and ‘Suryaputra Karn’ is all set to enter the show playing a ‘werewolf’ Charu Mehra.

His character will be having negative shades, where he will attempt to kill the protagonist of the show, Ragini Nandwani aka Adonia.

Are you excited about Vicky’s entry