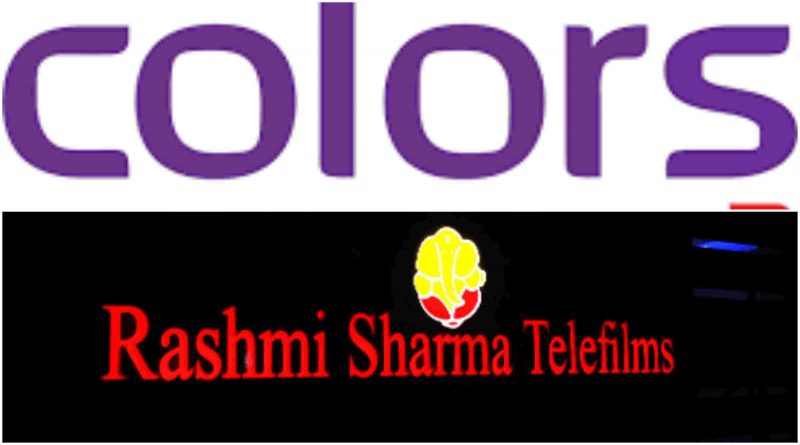 Looks like channels have pledged to shower and experiment with new shows and programming strategies this year! One of the leading GEC channels, Star Plus is already heading to launch 4 shows in its afternoon slot.

Another giant to attempt positioning a show on a completely new slot is Colors. The channel is trying its hand at early evening programming, which in most probability will start at 5 pm daily.

To begin with, the channel is rolling out its trump card by associating with Rashmi Sharma who has successful shows credited to him such as Sasural Simar Ka, Swaragini and Shakti.

Rashmi Sharma Productions is presently shaping a hospital drama which will most likely air at 5 pm for an hour. The show is said to be an adaptation of an American drama ‘House’.

‘House’ is a popular series in America, surrounding the story of a medical genius who hates humans. There are tales of most complicated cases handled by him and his team. The interesting bit is his unconventional methodologies.