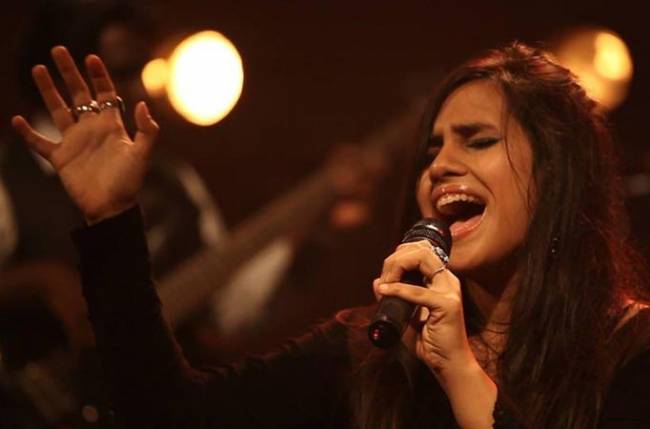 The makers of the musical programme have roped in popular playback artist Nikhita Gandhi for an upcoming episode.

So, gear up for the show! The particular episode will be aired on 3 June at 7 am.