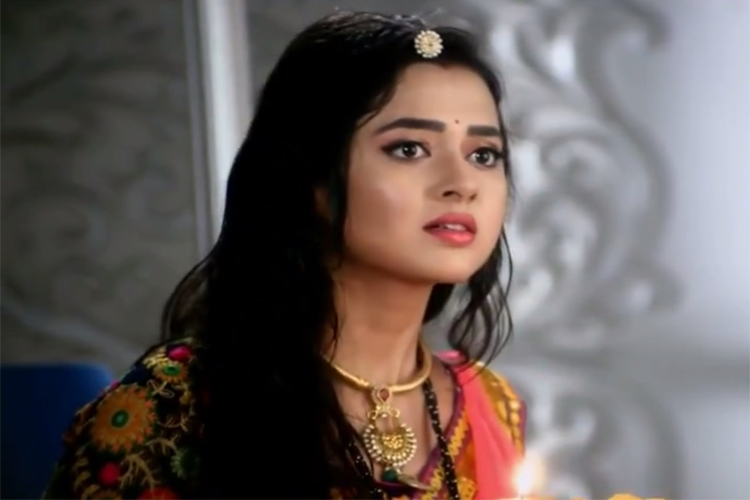 The actress talks about the title, plot and her character.

A couple of days ago, all the ‘Swaragini’ fans went gaga over a piece of news that mentioned about actress Tejasswi Prakash Wayangankar aka Ragini’s COMEBACK to the screens with an upcoming show on Sony TV, as the lead.
While everyone is already aware that the show is a venture from Shashi and Sumeet Mittal, who are also responsible for presenting ‘Tu Sooraj Main Saanjh Piyaji’, the sequel to their own show, ‘Diya Aur Baati Hum’.
We got in contact with Tejasswi for further details and the actress had some interesting insights to share.
On being asked about what is her character about, she said, “I cannot reveal a lot about my character but I am playing a royalty in the show. We have been shooting in Udaipur for a while now and I noticed that the idea of kings and queens was not just in the past and that it is prevalent even today. The only difference is that now, those palatial houses are converted into hotels. So, to make it clear, the time of the show is not set in the ancient era. The story is of today and is very much relatable, where I play a princess.”
Talking about what made her take up such a character, Tejasswi said, “I have always experimented with my characters and this is something I was hooked on to, the moment it fell in my hands. Its interesting and challenging in its own way.”
The title of the show is finalized to be ‘Pehredar Piya Ki’ and will soon be hitting the TV screens!
We wish Tejasswi all the best for her comeback!