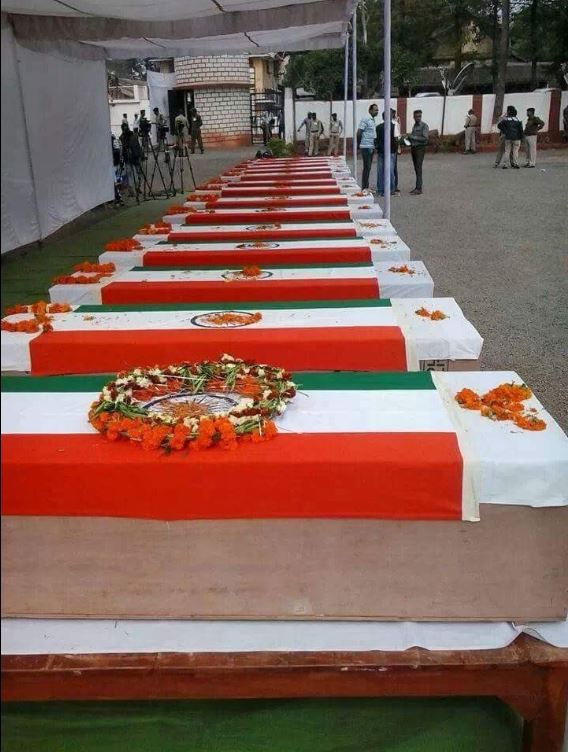 Both Bollywood and Television Industries strongly condemn the attacks in Kashmir.

The nation woke up on the 18th of September to the news of a brutal attack on an Indian Army regiment by Pakistani infiltrators.

In an early morning 5 a.m. attack, 4 heavily armed militants attacked an Indian Army Brigade at a town named Uri in Kashmir, near the Line of Control.

In a pre-dawn ambush, the 4 militants are said to have hurled 17 grenades in a sum total of 3 minutes, killing 18 of the soldiers who valiantly fought to save the country.

In such tough times, the entertainment industry has come together and showed support to the families of the martyrs.