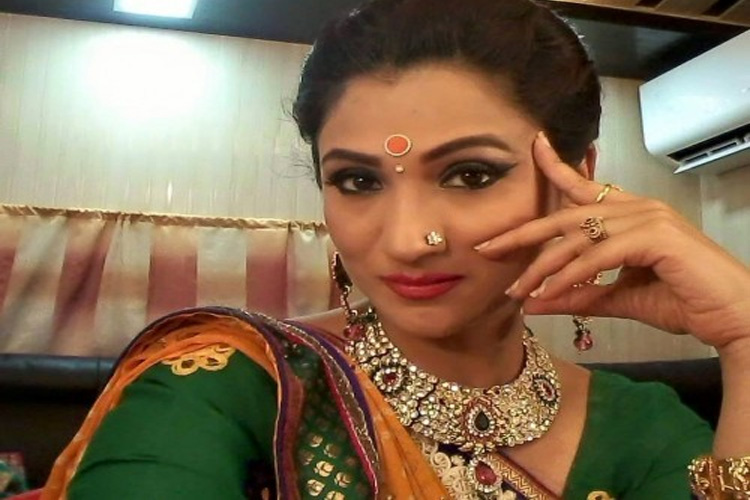 The show is slated to go on-air soon..

Star Plus has all plans to have a rocking end to the year 2016, whereas, for the last three months, the channel has mega-projects lined up.

Be it ‘Chandra Nandini’ or ‘Pardes Mein Hai Mera Dil’ and Siddharth Shukla’s next, the fans are surely in for a treat.

And another prolific name to this list is the yet to be titled show, which stars Subhashish Jha, Tina, Manasi Salvi and Vivek Mushran.

The show is about an atheist girl and a devout man and how they deal with their lives after falling in love.

While the leads and a part of the supporting cast have been finalised, it gets bigger with every passing day.

Now, seasoned actress, Pallavi Rao, last seen in the show, ‘Meri Aashiqui Tum Se Hi’ has been roped in to play a pivotal role in the show.

According to sources, she will be a quintessential scheming woman who is a sister to Manasi’s character. Loud and vocal about her character, she will be given a sophisticated and rich look for the show.

We wish the whole cast of the show all the best for this new venture..!