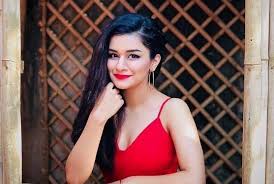 MUMBAI: tellycolors has learned that young actress Avneet Kaur, who is slaying it with her performance as Shehzadi Yasmine in SAB TV’s Aladdin: Naam Toh Suna Hoga, is down with dengue.

Avneet has been working pretty hard on her show, and she has been shooting for a few upcoming music videos alongside.

Well, it seems like too much work and less time to rest have taken a toll on the actress’ health.

A source close to Aladdin: Naam Toh Suna Hoga informed tellycolors that the actress is feeling quite weak and has taken a day off from the shoot.

We tried reaching out to Avneet, but she remained unavailable for comment.