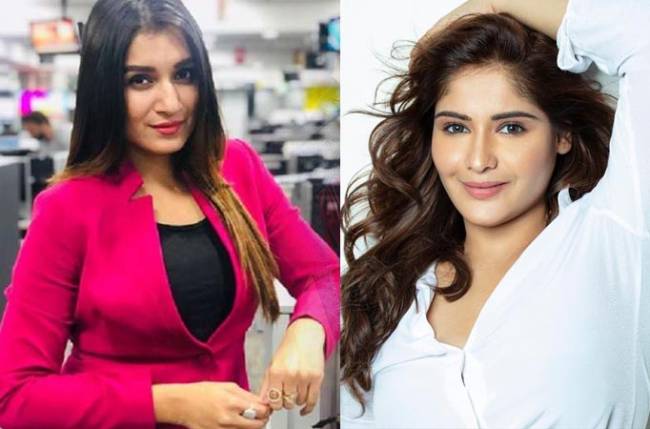 Bigg Boss is one of the most popular as well as controversial reality shows. Currently, season 13 of the show is on air and it features Bollywood superstar Salman Khan as the host once again. Many celebrities from film and television have participated in the reality show.

As mentioned above, season 13 has started and while Day 2 saw a lot of drama between the contestants for ration and other things, Day 3 would be no less. In the preview teaser released by the channel, it is seen that the new task would require the housemates to attack each other. In the video, Siddharth Shukla’s face is being painted in blue, and then the men get waxed. On the other hand, Shefali Bagga asks Arti Singh what happened to her love story with Siddharth Shukla.

Shefali is also seen teasing others, and quizzes another female contestant about her broken marriage. This task is certainly going to create a rift between the contestants, leading to bigger fights in the house.