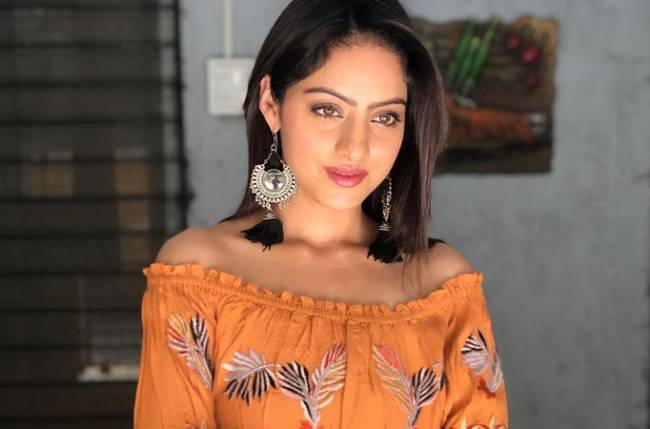 MUMBAI: They say children are the future of the nation and tomorrow’s citizens. So, protecting our children and giving them the right teachings is of utmost importance, and actress Deepika Singh has urged everyone to protect a child around us.

Deepika is a television actress who is known for playing the role of Sandhya in the Star Plus series Diya Aur Baati Hum. She also did a web series called the Real Soulmate, and participated in Ekta Kapoor’s Box Cricket League in 2014.

Today, she took to her Instagram handle and shared a video wherein she urged everyone to create a safe environment for children. She also wrote a thoughtful message alongside the video.

The actress wrote, “Let’s all promise today to make sure that it is equally safe outside for our children as it is in their own home. A little help from you will go a long way. Take the pledge to step in and protect a child around you. Head to @HamamIndia and join the army….#GoSafeOutside…#MotherSafetyForce…#socialparenting.”