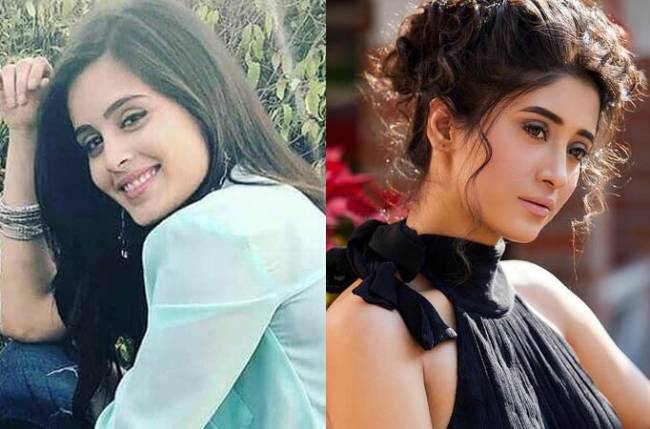 MUMBAI: Star Plus’ much awaited show Yeh Rishtey Hain Pyaar Ke is already garnering attention with its star-studded cast and its refreshing storyline. It is a spin-off of the channel’s longest running show, Yeh Rishta Kya Kehlata Hai. Actress Shivangi Joshi who plays the character of Naira, is all excited to introduce her cousin, Mishti, played by Rhea Sharma.

Shivangi shared, ‘Being part of Yeh Rishta Kya Kehlata has given me a breakthrough in the television industry. I got a chance to play Naira, which is not just a mere character but has become a household name. I am really grateful that audiences showered their immense love and appreciation on Naira and were supportive through her journey of ups and downs. Passing on this legacy to Naira’s cousin Mishti, I only wish her luck and happiness in this new journey she is about to embark on. I hope audiences shower her with the same love and appreciation as they did to Naira. I am sure Rhea will dazzle the audiences in Mishti’s character.’