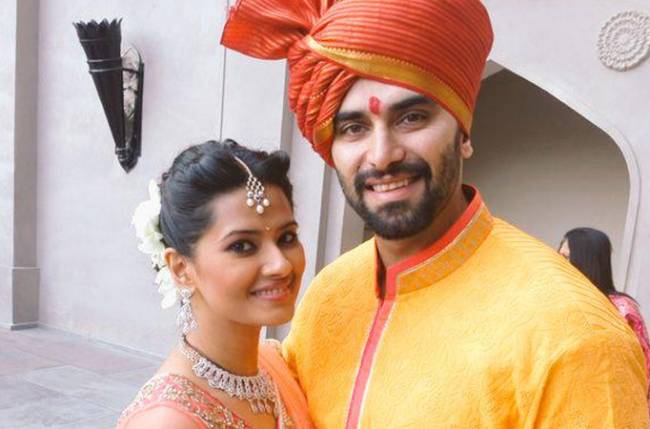 Kratika Sengar and Nikitin Dheer are one of the most adorable couples in telly town. The two got married on 3 September 2014 and since then have been giving major relationship goals to their fans and followers.

The duo celebrated their fifth wedding anniversary yesterday. The handsome actor shared a few Insta stories on his social media and celebrated their special day. In one of the pictures, Nikitin shared a cute selfie picture and wrote, #HAPPY5THTOUS”.

On the professional front, Kratika was last seen in Kasam Tere Pyaar Ki alongside Ssharad Malhotra. She has been part of many remarkable shows including Jhansi Ki Rani, Punar Vivah, Ek Veer Ki Ardaas… Veera.