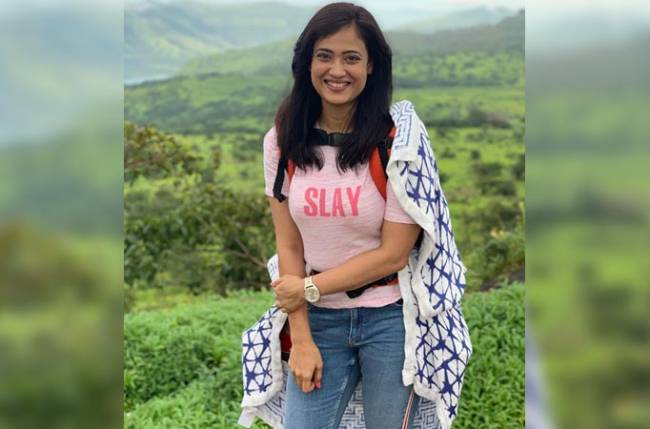 Mere Dad Ki Dulhan is one of the much-awaited shows. The show is about a unique father-daughter relationship and elder romance, too. The makers have brought on board Shweta Tiwari, Varun Badola and Anjali Ratrari for the show.

The upcoming soap marks Shweta’s return to small screen and has already created quite a stir amongst the audience. The show will go on air from 11 November at 10 PM. About her character, Shweta revealed in an interview that it is relatable one and she loves stepping into shoes of unique characters each time. “My character of Guneet is a relatable one, as we find them everywhere. I love stepping into shoes of unique characters each time. For my look at the show, the makers didn’t want my long hair. Hence, I am keeping them short. My character is outspoken, straight-forward and is full of life,” Shweta said.

“I am coming back on television screens after three years and I have selected Mere Dad Ki Dulhan as my comeback show because it is a very different character than I am portraying. It has a lot of emotions and is hilarious at the same time,” added Shweta.