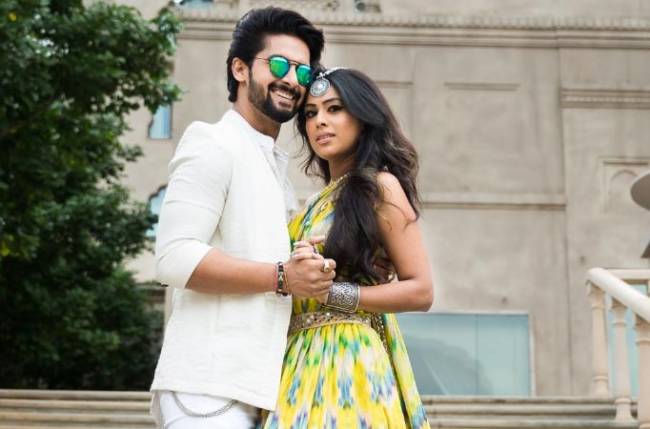 Multifaceted actor, Ravi Dubey yet again showcases his immense talent by donning the avatar of a producer along with a singer for an upcoming music video, Rubaru for his web series – Jamai 2.0. Ravi, for the first time ever, explored his melodious singing and has clearly aced by winning the hearts of the audience with his voice.

The song is shot in the beautiful locales of Pink City, Jaipur. The song is produced by his own production house – Dreamiyata Entertainment Pvt Ltd which means ‘the infinite dream’. This unexplored side of Ravi is defiantly unmissable. We definitely can’t keep calm to witness the magic get real with Rubaru video which will be out soon.

Until then, here is a little sneak peek with BTS footages of the video shoot, which will indeed melt your hearts –