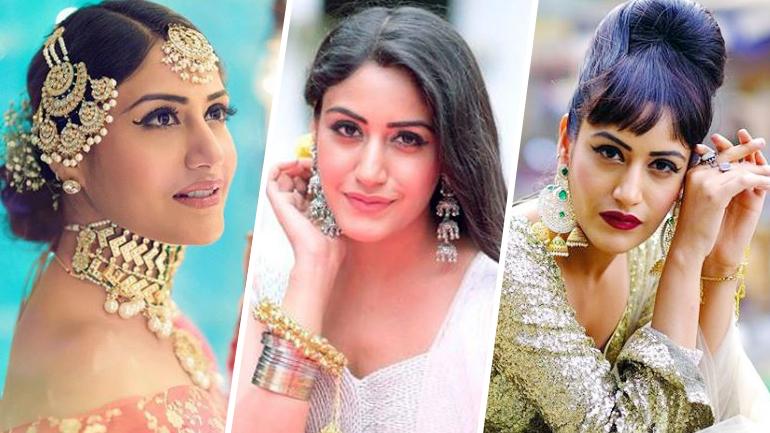 MUMBAI: tellycolors is back with an exclusive update for its ardent readers!

The very talented and grounded actress Surbhi Chandna, who became a household name with her portrayal of Anika in Star Plus’ popular show Ishqbaaaz, will mostly make her comeback with an upcoming show on Star Plus.

Post Kasautii Zindagii Kay, this will be another remake on Star Plus.

We have learned that Surbhi has been approached to play the lead role in the remake.

We contacted Surbhi, but she asked to call her later.

tellycolors will be back with further updates!