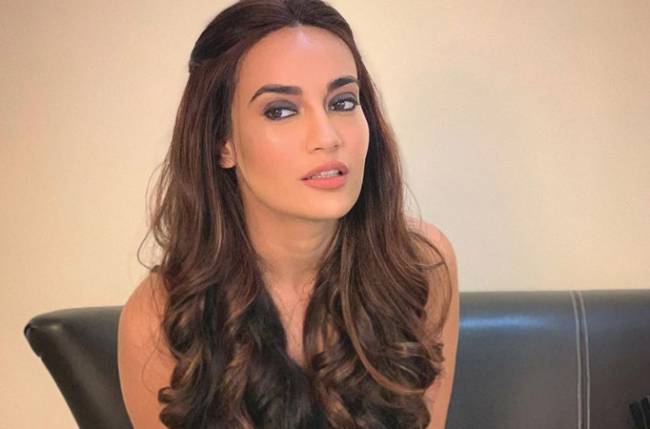 Surbhi Jyoti, who is one of the most popular television actresses, is known not just for her acting chops but also style statements. She has a huge fan following. She regularly shares her stunning pictures to treat her fans and admirers.

Recently, the actress shared yet another picture on her Instagram handle. Surbhi looks breathtaking in the picture as she poses for the camera while letting all her wavy hair down. The actress hasn’t been active on social media for almost a week because of which she hilariously mentions in the caption, “Long Time No see.”

On the professional part, Surbhi has been part of shows such as Koi Laut Ke Aaya Hai, Ishqbaaaz, Qubool Hai and Pyaar Tune Kya Kiya to name a few. She was last seen in the third season of the popular supernatural show, Naagin.