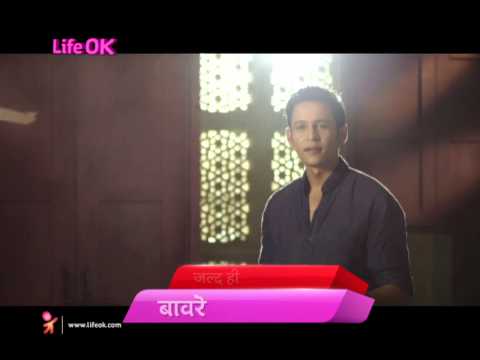 Bhatak Lena Baware is an Indian television drama show, which premieres on June 2014. It will be airs on Life OK from Monday to Friday. The show stars Abhishek Rawat and Vinita Joshi Thakkar in lead roles. The show is written by Neelesh Misra and produced by Sunshine Productions.

“Keeping in mind the channel’s agenda of showcasing differentiated content to audiences, we are back with a simple love story but in a different manner.” He further adds: “You see love stories on every show, but how to make this one different from other offerings was a task. The show is about a small town love story in a realistic zone and a strong narrative. We have got on-board Neelesh Misra who is the co-creator will act as a narrator for the show.”