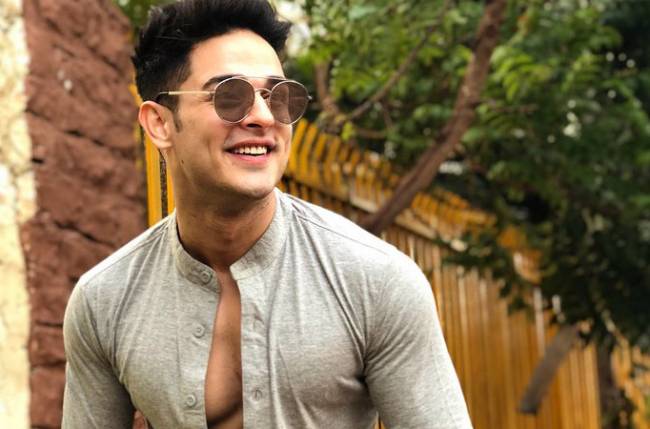 MUMBAI: After “MTV Splitsvilla” and “Bigg Boss”, actor Priyank Sharma says he wants to do reality shows which highlight his skills as an actor and a dancer.

“I want to go forward as an actor. I started as an anchor and then thought that I want to make a mark as a dancer. But I left dancing as a profession and went on to do reality shows,” Priyank told IANS over the phone from Mumbai.

“Reality shows are done for me. I want to play with my strength like as an actor I can go and attend a reality show as a contestant or maybe something as a dancer. I don’t want to go and do a similar show like ‘MTV Roadies’, a dating show like ‘Splitsvilla’ or ‘Bigg Boss’,” he added.

Priyank, who will soon be seen in the web series “Puncch Beat”, says he wants to win a reality show now.

“I have made a mark but never won it. I can accept that I lost all the reality shows. I think I can go and win a show if I go as a dancer,” he added.

At the moment, he is busy with school based drama “Puncch Beat” in which he will be seen as a boxer. It will stream on ALTBalaji.

He said he will be undergoing a surgery on his right thigh after wrapping up the show in November.