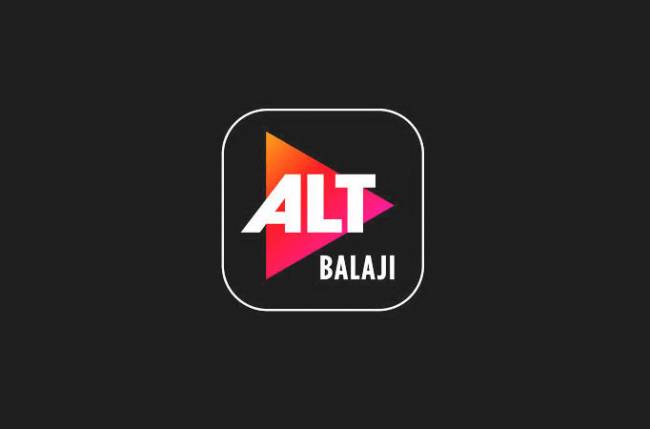 MUMBAI: ALTBalaji, the digital platform of Balaji Telefilms Limited, has entered into a strategic partnership with global technology leader Xiaomi through its Mi TV, that was recently launched in Indonesia. As part of the association, ALTBalaji app will be available on Mi TV and can be accessed through Mi TV’s PatchWall. With this new partnership, ALTBalaji plans to strengthen its presence in Indonesia through Mi TV’s users and leverage the brand’s global expansion.

Speaking on the association, Nachiket Pantvaidya CEO ALTBalaji and Group COO Balaji telefilms shared, “We have seen a phenomenal response from viewers spread across geographies especially Indonesia. We have received great love from Indonesians who have been enjoying Bollywood content including popular ALTBalaji shows. Consequently, we have dubbed original shows of ALTBalaji – 8 in Bahasa Indonesia, 8 in Malay Bahasa and 7 in Arabic with English subtitles and will add 2 dubbed shows every month to this line-up as the app grows. This content alliance with Mi TV is symbiotic and will allow both the companies to derive value from their inherent strength.”

ALTBalaji has already acquired a leadership position as India’s largest platform for original and exclusive digital shows with more than 15 million viewers from over 90 countries on both mobile and web platforms. The digital platform currently offers 25 original shows in Indian languages across various genres such as romance, mystery, drama, and comedy. The platform also offers entertaining original shows for kids and short, hilarious regional stand-up comedy videos.