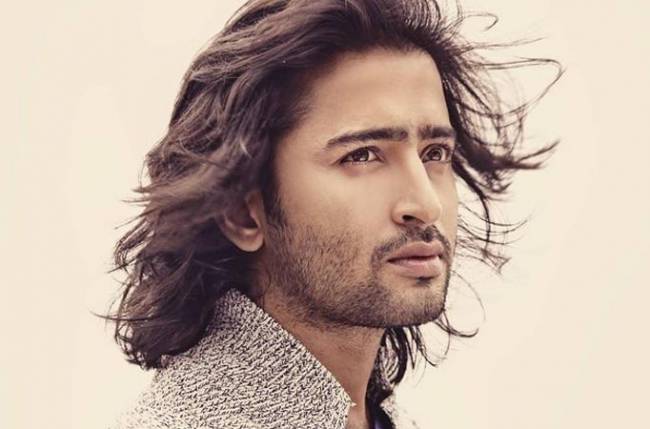 Shaheer Shaikh is one of the most good-looking actors our television industry can boast of. We cannot have enough of him on television and can’t stop ogling at him on social media too.

On the work front, Shaheer’s next show on television is the spin-off of Star Plus’ Yeh Rishta Kya Kehlata, which is titled Yeh Rishtey Hain Pyaar Ke. It is one of the most anticipated shows among viewers. He will be paired opposite the beautiful Rhea Sharma. In fact, producer Rajan Shahi said that he did not even audition Shaheer for the role.

The actor almost swoons the girls off their feet with his chocolate boy looks but manages to look dapper and macho too when the role demands it.

Shaheer has been piquing the interest of his fans by posting pictures of him in desi attire on his social media. He recently shared some pictures of him with the cast of Yeh Rishtey and a selfie with a colourful turban. Well, we sure love his style.

Show your love for Shaheer in the comments section below!