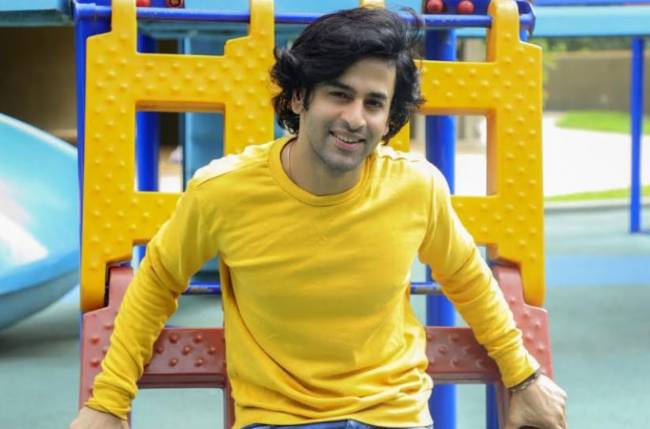 Actor Shashank Vyas is on cloud nine after seeing the response of the audience to his show Roop – Mard Ka Naya Swaroop. The actor is back on TV after a gap of a year, and it seems like his fans are thrilled to have him back. ‘I have never been into the TRP game. But for the first time, I was excited and keen to know the TRP of my show. Since I am playing the title role, this is responsibility,’ he says.

He adds, ‘I am happy that the TRP of my show has shot up. The feedback is very positive. It feels nice and I am positive that the audience will continue to like the show. Taking a gap of a year and waiting for the right show to come along seems worth it. I am giving my best to the show.’

In fact, the actor started being praised for his work ever since the promo was launched! ‘Ever since the promo has been out, my friends and relatives have all been praising my work and look. Many industry friends told me that for the first time, I was looking like a hero!’

The actor says that he can really relate to his character. ‘Roop is me. We are similar in a number of ways. The biggest similarity is that both of us respect women,’ he says.