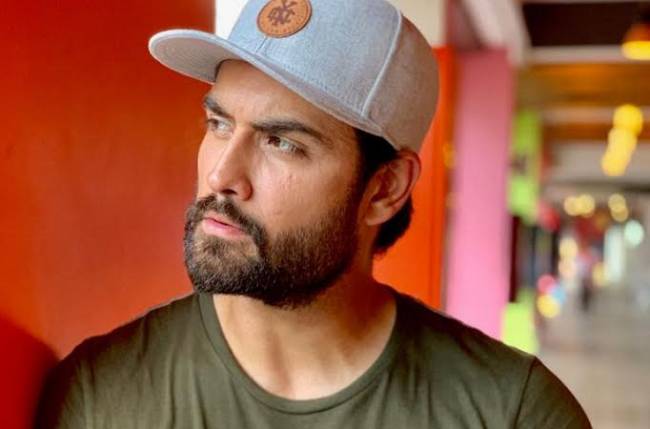 MUMBAI: Without an iota of doubt, Vivian Dsena is loved for being a doting husband on-screen. His role as Harman opposite Rubina Dilaik in Colors’ Shakti has earned him the love of viewers.

The audience not only loves watching him on TV but is also in awe of his well-chiselled body, ruggedly handsome looks, and his amazing personality in real life, which proves that he is a kickass actor.

Recently, the actor had an injury on the sets of Shakti – Astitva Ka Ehsaas, but it never stopped him from reaching his goals.

Post injury, he had a lot of setbacks, but he didn’t let his injury be an excuse for not focusing on fitness. His recent pictures are a proof that he is indeed a fitness freak!